Leicester City are the champions of England. 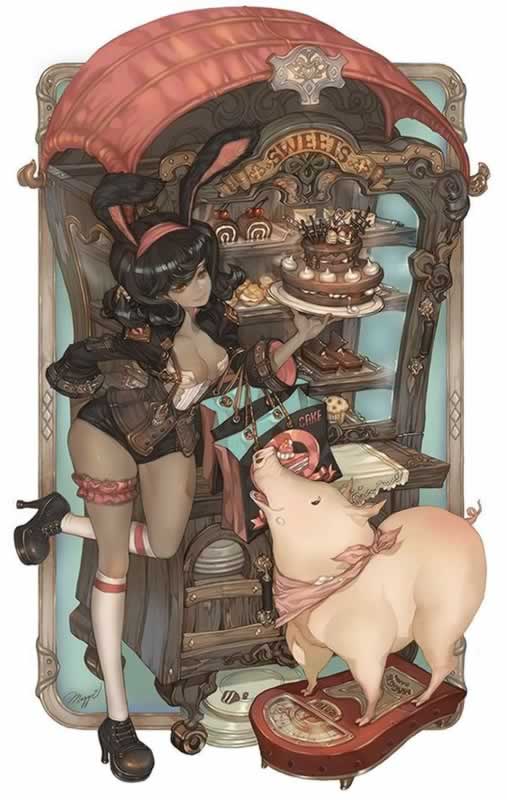 After completing a historic run for the ages, the 5000-1 longshots celebrated becoming just the sixth team ever to win the Premier League in style in front of 32,000 of their closest friends at King Power Stadium in the city 40 miles east of Birmingham.

From now until 6 p.m. BST May 9, you can get your hands on one of 13 special champion commemorative items in FUT as well as potentially six other champion Foxes and a seventh in CB Robert Huth if you win the BPL TOTS Cup set to run until Friday evening:

This move marks a first in the FIFA Ultimate Team series, which first introduced hero cards in FIFA 15. Customarily, the cards are issued for outstanding individual accomplishments, honors, or appropriately the heroics of a single player in achieving higher level team goals.

Around 20 minutes prior to the hero cards first entering packs, an accidental promotion in-game unveiled that a pair of new Teams of the Season, the English Lower Levels and Benelux (comprised of teams from Belgium, the Netherlands and Luxembourg) are expected to be released soon.

Based on previous years' timing, the cards should be available either Sunday or Monday, likely at 6 p.m. UK time.